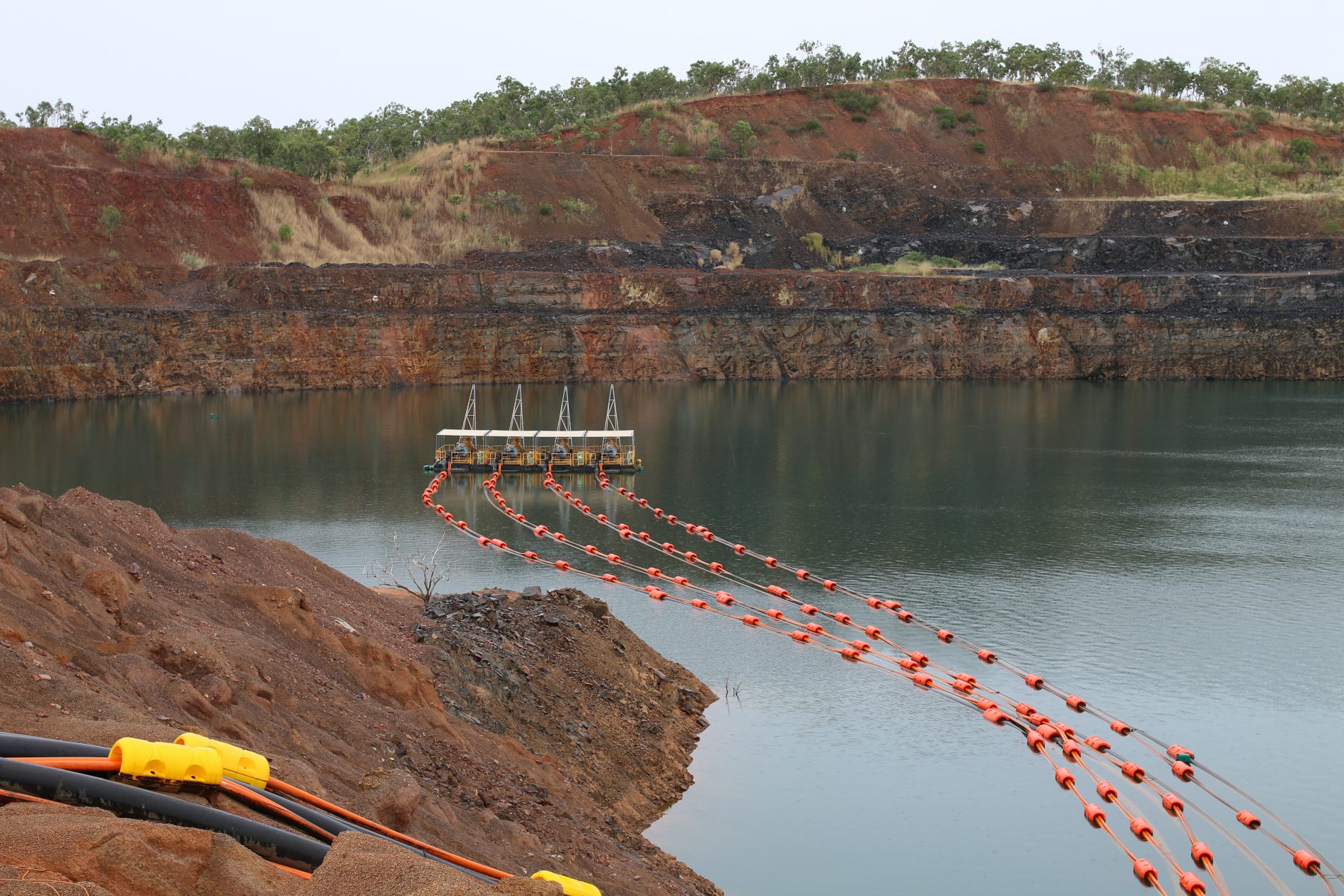 Mr. Richings has served as a director of the Company since 1995 and as the Non-Executive Chairman of the Board since January 2012. He served as the Company’s Executive Chairman and CEO from 2007-2012, and as President and CEO from 2004-2007 and from 1995-2000. He has over 40 years' experience in development and operations in the mining industry. Previously, he was a director of Guyana Goldfields Inc., Midas Gold Corp., Allied Nevada Gold Corp., Zaruma Resources Inc., and Triumph Gold Corp. He was previously President of Atlas Corp. which at the time was Granges’ (Vista Gold’s corporate predecessor) largest shareholder and before that President of Lac South America, based in Chile. Mr. Richings, a mining engineer, is a graduate of Camborne School of Mines (UK) and has a Master of Science Degree from Queens University (Canada).

Mr. Clark has served as a director of the Company since 2001. He is a Chartered Professional Accountant and is the President of Investment and Technical Management Corp., a firm engaged in corporate finance and merchant banking, since 1999. He is currently a director of Russel Metals Inc. and Zephyr Minerals Ltd. He served as Chief Financial Officer and director of Polaris Geothermal Inc. from 2004-2009, and previously as a director of Crown Point Energy Inc., Thunder Energy Inc., APIC Petroleum Corporation and Alberta Clipper Inc., and a trustee of Thunder Energy Trust. He was Executive Chairman of Laurasia Resources Limited, an oil and gas company, from 1988 until its merger with Startech Energy Inc. in 1997. From 1982 to 1987, Mr. Clark was a Senior Manager with Thorne Riddell Chartered Accountants (now KPMG). He earned a Bachelor of Commerce Degree from the University of Witwatersrand in South Africa in 1977, and received a Higher Diploma in Accountancy from the University of Witwatersrand in 1979.

Mr. Earnest has served as director since 2007 and was appointed CEO of the Company in January 2012. He served as the Company’s President and Chief Operating Officer from 2007-2012 and as Senior Vice President, Project Development from 2006-2007. He served as a director of Midas Gold Corp. from April 2011 – May 2014. Mr. Earnest has over 30 years experience in the mining industry, including President of Pacific Rim El Salvador, and previously as General Manager and Legal Representative for Compania Minera Dayton in Chile. He holds a B.S. in Mining Engineering from Colorado School of Mines.

Ms. Friedman has served as a director of the Company since March 13, 2019. She is Senior of Counsel at Davis Graham & Stubbs LLP, where she was a partner from August 2000 through December 2016. Previously Ms. Friedman held various positions in the law department of Cyprus Amax Minerals Company law department including General Counsel and Associate General Counsel, and served as Vice President and General Counsel of Apex Silver Mines Corporation and its successor Golden Minerals Company, and Amax Gold Inc. Ms. Friedman has considerable experience in domestic and international mine development projects, including complex development and operations joint ventures, corporate and project finance, and operations matters. Ms. Friedman holds a Bachelor of Arts Degree in History from the University of Illinois and a Juris Doctor Degree from the University of Michigan Law School.

Mr. Stevenson has served as a director of the Company since 2007. Former director of Uranium Resources Inc. from December 2013 – July 2017. He served as a director of Quaterra Resources Inc. from 2007-2014 and as its Non-Executive Chairman from 2008-2013. He is also a founding member of Bedrock Resources, LLC, a private resources financial advisory firm since 2010 and SOS Investors, a private resources investment firm since 2008. Previously, he was a director of Ivanhoe Mines Ltd. He is a senior mining executive who worked for Rio Tinto plc and related companies for 26 years. Mr. Stevenson held many senior positions in the group and prior to his retirement he was Global Head of Information and Technology and Global Head of Business Process Improvement. Formerly, he was Executive Vice President, Chief Financial Officer and a director of Comalco Ltd., and Chief Financial Officer and a director of Kennecott Corporation. Mr. Stevenson has a B.Sc. in Accounting from the University of Utah, is a CPA and spent four years with a predecessor to the firm PriceWaterhouseCoopers LLP.

Vista Gold is a gold project developer. The Company’s flagship asset is the Mt Todd gold project in Northern Territory, Australia. Mt Todd is the largest undeveloped gold project in Australia and if developed as presently designed, would potentially be Australia’s 6th largest gold producer on an annual basis.